UXBristol is one of the best UX events I’ve been to. I went last year and met lots of UXers, took part in hands on workshops and had pizza & beer. 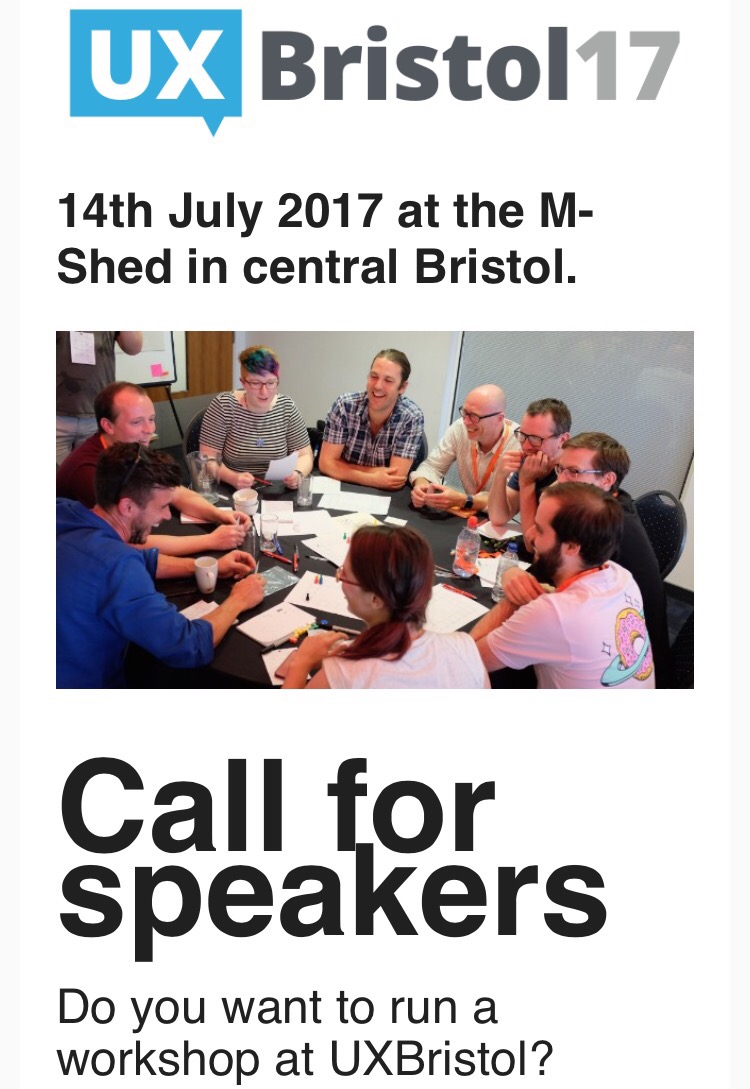 Three workshops that really stood out for me last year:

We sketched the workshop in notes, learnt shorthand sketch and what pens to use. I’ve been taken no notes that way ever since and it’s saved me time & paper.

We created a board game, prototyped it and tested it on other teams. You learn a lot in a short space of time. My team themed theirs around Shaun of the dead.

Using a small flip notepad to create a prototype for a game played on handheld devices. It was a cheap, quick and effective way to prototype.

I recommend UXBristol as one of the friendliest and interactive UX events there are. Go and play 🙂